What is Mercury in Retrograde…and why does it matter? 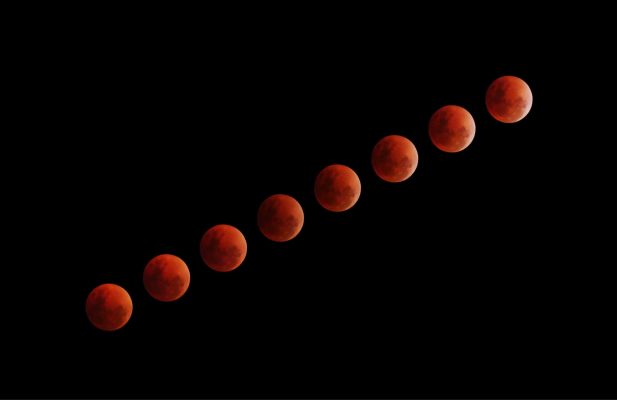 On your mark, get set, let’s dive deeper into … Mercury Retrograde.

Retrograde is Astrological lingo for “planets that appear to move backward.” That’s right, they’re not actually spinning out of control… it can just look (and feel) like they are. Various planets appear to move this way throughout the year, special attention is always given to Mercury. Let’s see why.

The first Mercury retrograde of 2022 began on January 14th and ended on February 3rd. However, the 5-days leading up to and immediately following a retrograde, called ‘the shadow phase’, are always a little dicey. Our next, or current, retrograde phase officially begins on May 10th and concludes on June 2nd.

In your day-in-day-out, Earth-bound world, Mercury rules communications, including our contracts, electronics, schedules, travels, writing, speaking, and technology.  So if you haven’t done so already it is always a good idea to back up your gadgets and make sure you have the latest software installed before or after, but not during a Mercury Retrograde.

But this is just the beginning, I’d like to discuss the other aspects of what Mercury in Retrograde brings—some aspects which are rarely thought of as gifts—turn out to be real opportunities for you to take advantage of this cosmic phase to transform your consciousness.

There is a reflective aspect highlighted during the 3-weeks Mercury is in retrograde, and it conveniently comes at the beginning of the year, as you’re thinking about many ways to cultivate your renewal.

However, when Mercury is in retrograde it can be a difficult time to think about moving forward and creating, and that’s ok because it makes sense. Most people are very quick to want to jump into the new year—asking and wondering what am I going to do next, what are my goals—and that is obviously compelling. But to jump into next year’s goals without reflecting on what worked, what didn’t work, along with what was satisfying and what spoke to your heart…you’d be missing an opportunity to dive deeper, to re-explore emotionally what felt good and then realize what you need to shift to create more of that.

This energy aligns with my previous love notes about Envisioning, Preparing, and Activating. Now is the time when you take it all in, re-visit, and allow ‘space for the grace’ and the Universal support to cradle you as you float upon the waves of change.

Making the investment to slow things down during this time. You may even find an effortless flow, such as slowing down your speech a bit so your thoughts have more space to mingle. This is a graceful way to be more in the present moment.

Other elegant and accessible retrograde practices you can partake in includes making time to savor a bath instead of rushing through a shower; handwriting a message instead of typing into a keyboard; taking a walk somewhere new instead of a power-run on your treadmill…you get the drift. Going a little “old-school” during these three weeks can be helpful and supportive—for when we can slow the outer mind and body into the reflective (Mercury) mode, our intuition can increase—and there’s a lot of richness and magic in those spaces, and that’s when you are in harmony with the cosmos. That’s how to make a retrograde work for you.

Back to Blog Home 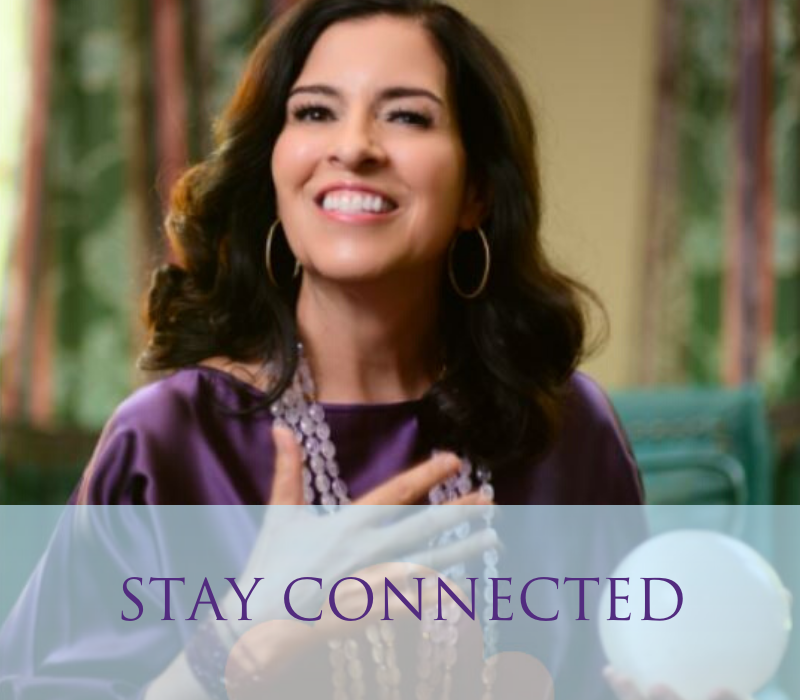 Sign up for my infrequent mailings and receive access to my 4 part Ultimate Guide to Beauty of the Tarot.
I promise not to bombard you!

You can find out more about which cookies we are using or switch them off in settings.

This website uses cookies so that we can provide you with the best user experience possible. Cookie information is stored in your browser and performs functions such as recognising you when you return to our website and helping our team to understand which sections of the website you find most interesting and useful.

Strictly Necessary Cookie should be enabled at all times so that we can save your preferences for cookie settings.

If you disable this cookie, we will not be able to save your preferences. This means that every time you visit this website you will need to enable or disable cookies again.